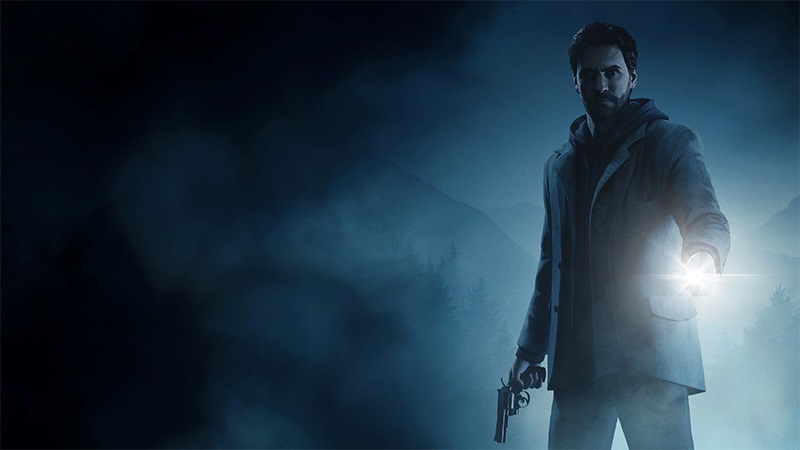 In an video celebrating the 12 year anniversary of Alan Wake, creative director at Remedy, Sam Lake, provided fans with a bit of an update on the franchise.

Though we heard a little on Alan Wake 2, we also learned that a tv show based on the franchise is in the works with AMC.

“AMC, the wonderful home of brilliant shows has bought the rights for Alan Wake, and we have been collaborating on making a tv show happen.” said Lake. “Nothing more to share at the moment, but we will let you know when there is something to announce.”

Alan Wake is now the latest video game franchise to see an adaptation to the small or big screen. It’s also AMC’s first time venturing into the adaptation waters, so it will be interesting to see how it fares.

Other tv show adaptations that are or reportedly on the way are The Last Of Us from HBO, a new God Of War show, a Twisted Metal show, and a Knuckles tv show from SEGA.