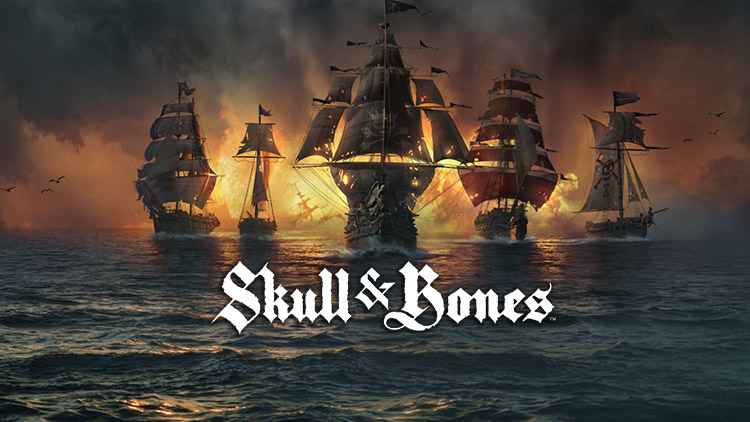 The South Korean Game Rating and Administration Committee website has posted up a listing for the PC version of Ubisoft’s Skull & Bones, indicating a release might not be too far off.

Games usually end up appearing on ratings board when development is nearing completion or in some cases have already wrapped up production. Ubisoft recently announced that Skull & Bones would be released in the second half of the fiscal year, so this rating listing ties in with that neatly.

Skull & Bones has been a very long time coming. Development of the project, which started out as a spin-off to Assassin’s Creed IV: Black Flag’s naval combat, began in 2013 and the game was eventually announced at E3 2017.

Footage on Skull & Bones appeared at the end of last month, offering a proper glimpse at how gameplay will function as well as key details on the setting and mechanics.

Skull & Bones is scheduled for release on PS5, PS4, PC, Xbox Series X/S, and Xbox One. The game takes place during the Golden Age of Piracy, the same setting that formed the backdrop for Black Flag, and sees players plundering their way to the top of the pirate food chain.