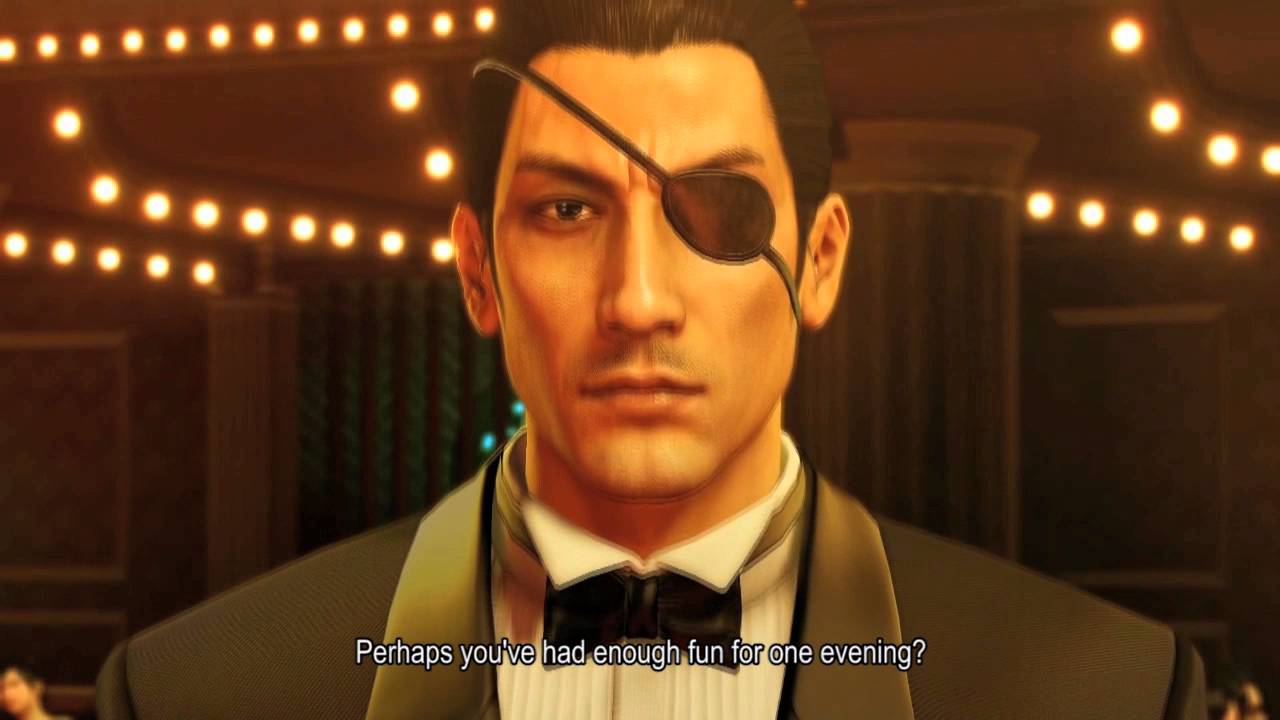 SEGA has announced during its latest financial results that the Yakuza series of video games moved 2.9 million units worldwide during the fiscal year April 2021 – March 2022.

The number includes both Judgment games, with the latest entry, Lost Judgment, contributing heavily to the overall sales performance of the Yakuza brand during this period.

Developer Ryu Ga Gotoku Studio has previously confirmed that Yakuza 8 is in development and will once again star Ichiban Kasuga, the protagonist of Yakuza: Like A Dragon. In addition, the studio is also working on a brand new IP.

SEGA previously remastered the PS3-era Yakuza games for the PS4 and Xbox One via the Yakuza: Remastered Collection. Ryu Ga Gotoku Studio went through a major period of adjustment recently, with the departure of Yakuza series producer Toshihiro Nagoshi.