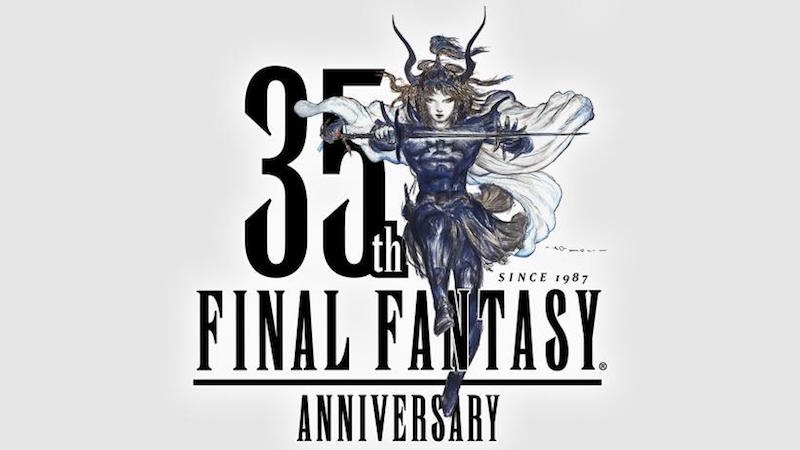 Plans for the upcoming Final Fantasy 35th anniversary celebrations will be revealed soon, publisher Square Enix has revealed during its latest earnings call.

According to a summary of the call by David Gibson, an analyst and investment adviser based in Japan, Square Enix will launch several new games this year but its main plans are largely focussed on Final Fantasy, which is by far its most prolific franchise.

To that end, the publisher will reveal details on the Final Fantasy 35th anniversary plans at some point this month or in June, so we won’t have long to wait.

While we’re on the subject of Final Fantasy, Square Enix is obviously working on the next major entry in the series, Final Fantasy XVI, as well as the second part in its Final Fantasy VII Remake project. Regarding the latter, Part 2 is set to be announced at some point this year.