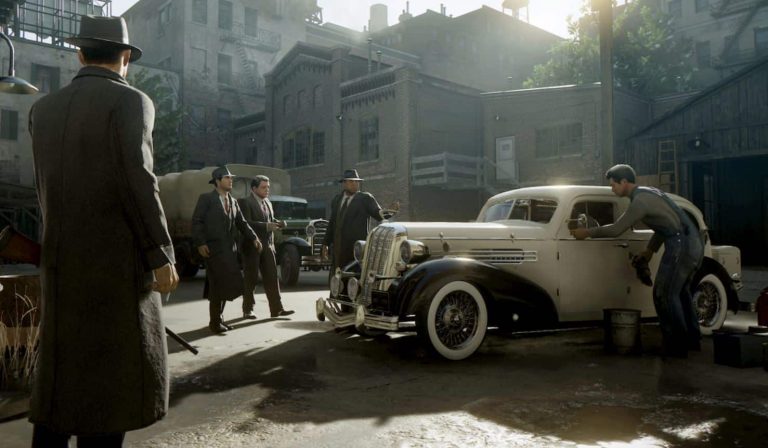 XboxEra podcast founder Nick Baker has dropped off some new details regarding Mafia 4, which is heavily rumoured to be in the works at Hangar 13.

As previously reported on PSU, Mafia 4 is set to be a prequel, and his anonymous source claims that it will take place in Sicily and will focus on Don Salieri’s family at the turn of the 20th century Apparently, it will be a bit more linear than the previous instalment, Mafia 3, and as such will have more in common with the first two Mafia games.

All of this info hasn’t been confirmed by 2K or Hangar 13 so take it with a pinch of salt, but Baker has a solid track record, so it’s worth keeping in mind.

The new Mafia game is in the early stages of development so we won’t hear anything ‘official’ about the game for a while. In the meantime, it’s worth remembering that you can catch up on the rest of the Mafia Trilogy thanks to the new PS4 remasters that were released last year.