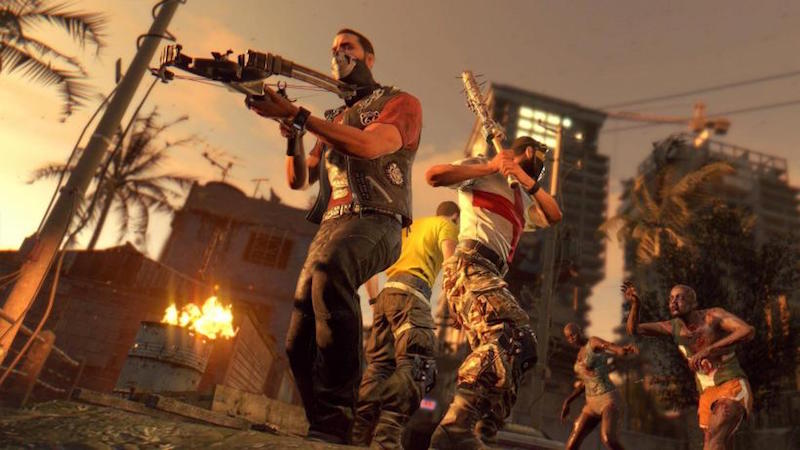 Tyson Smektala, the lead designer on Techland‘s Dying Light 2: Stay Human, has said that if Dying Light 3 were to happen, he’d like to see the player starting off with more powerful weapons and abilities.

Speaking with VGC, Smektala revealed that he’d like to ‘correct’ the fact players start off relatively weak Dying Light 2 and its predecessor with a potential third instalment in the franchise.

One thing is that if we’re making Dying Light 3, then I would like the main character to start with bigger and better starting abilities and skills. We have used basically the same approach in [Dying Light 2] that we used in the first game, where the player was starting quite weak and then developing further.

We did something very different in the second one and actually this is something I would like to have corrected when I look at Dying Light 2 from the perspective of three months after the release.

Dying Light 2: Stay Human was release for PS5, PS4, PC, Xbox Series X/S, and Xbox One in February 2022. Be sure to have a butchers at our full review on the game here.

Techland will be supported the zombie-parkour sequel with an extensive post-launch slate, among which includes a story-based expansion that has now been pushed to September.