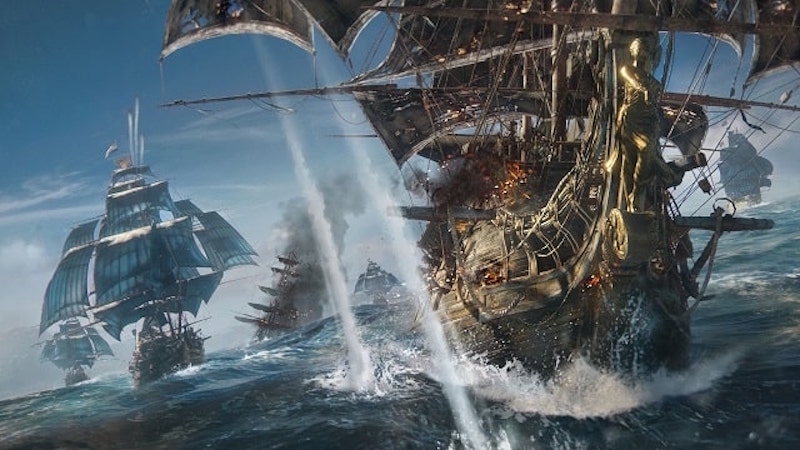 The Australian Classification Board has posted up a rating for Ubisoft’s long-delayed pirate romp Skull & Bones.

While there’s no new information available on the game, the rating does imply that we’re inching closer to a release date, and follows on from Skull & Bones being listed on the South Korean ratings board. Ubisoft has said that the game will arrive in the second half of the current fiscal year.

For the record, Skull & Bones picked up an M rating in Australia, and features the following:

Skull & Bones was originally announced at E3 2017, and was plagued by numerous delay. The game is currently development for PS5, PS4, PC, Xbox Series X/S, and Xbox One, and takes place during the Golden Age of Piracy, which is the same setting for Assassin’s Creed IV: Black Flag.