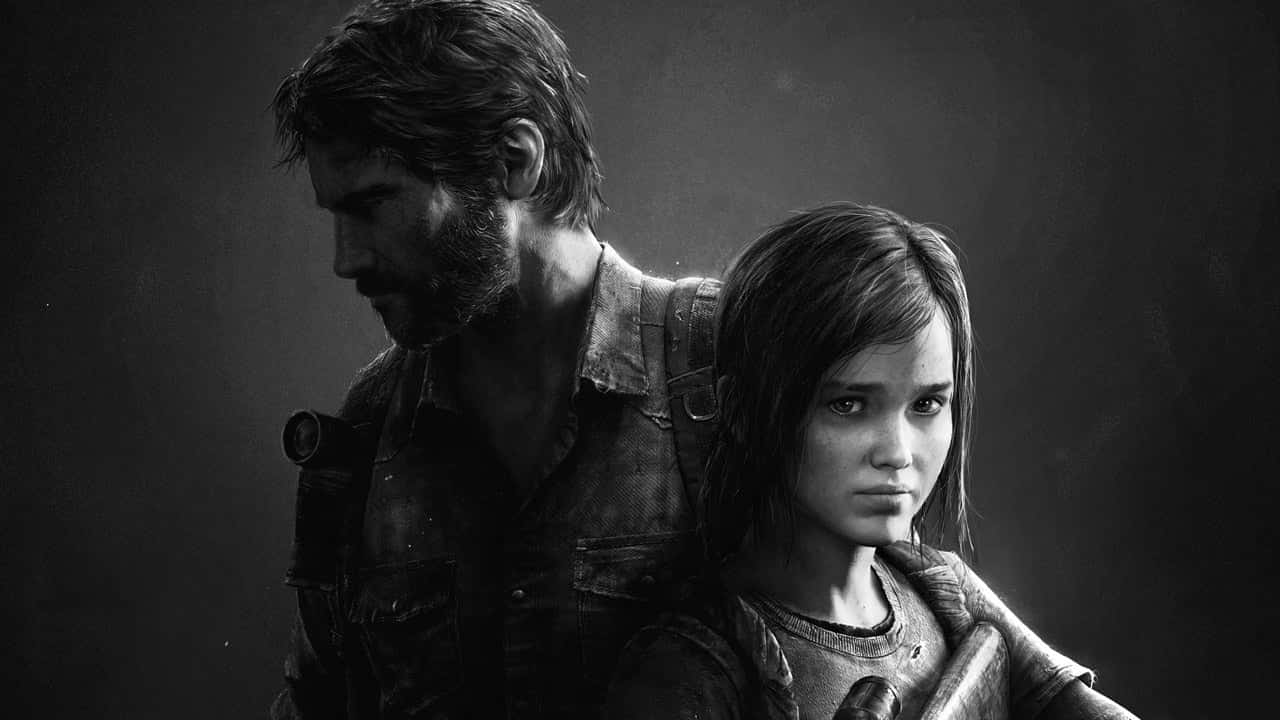 Naughty Dog‘s as-yet unconfirmed The Last of Us Remake will be released for PS5 in holiday 2022, according to Jeff Grubb.

Speaking on the latest episode of KindaFunny Gamescast, Grubb and co were discussing the upcoming releases of 2023, at which point he pointed out that The Last of Us Remake will actually be out before next year – holiday 2022, to be precise.

From the sound of things he’s very confident in the PS5 overhaul of the 2013 post-apocalyptic title coming out this year, and right now, all we’re really waiting for is an official reveal from Sony.

The Last of Us Remake was originally outed by a report on Bloomberg last year, and is reportedly happening as it gives the team at Naughty Dog something to do while other major games are in pre-production.

While The Last of Us Has already been remastered for PS4, this will be more than just a simple upgrade, as the remake is said to ‘really advantage of PS5’s power.’ Think The Last of Us: Part 2 on steroids, and that’s probably what we’re looking at in terms of visuals.

The Last of Us was originally released in 2013 for the PS3 and was one of the last major releases for the console before Sony transitioned its first-party development to PS4.