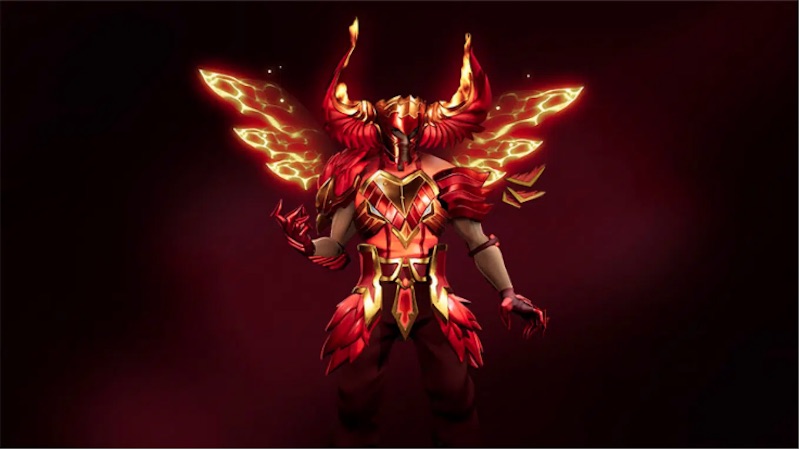 Phoenix Labs has unleashed the Dauntless update 1.82 patch notes for you to gawk at, which implements support for the anniversary event known as Legend of the First Slayer. There’s also a number of quality of life improvements too, so take a look at the full Dauntless patch notes below.

The statue of the First Slayer stands as a reminder. As Slayers, it’s up to us to keep the Shattered Isles safe. It’s up to us to stand against the Behemoth threat.

Visit Markus Boehr in Ramsgate to embark on a quest to honour the First Slayer and confront the original eight Behemoth species. Then, relive the legendary battle against both Shrowd and Rezakiri in a brand new event hunt: First Slayer’s Legacy.

Brave Slayers can earn the fiery Firelight sword skin, but only the most impressive will unlock the new Firelight crown. You must unlock Slayer’s Path Milestone V: Light the Way to participate.

We’re taking a look at how new Slayers are trained in the Shattered Isles. This first set of changes are small, but set the groundwork for what’s to come. Now, combat merits are introduced once a player has a need for them and knows what they do. The goal is to make sure all new players have clear goals to work toward from first signing in to completing Heroic Escalation.