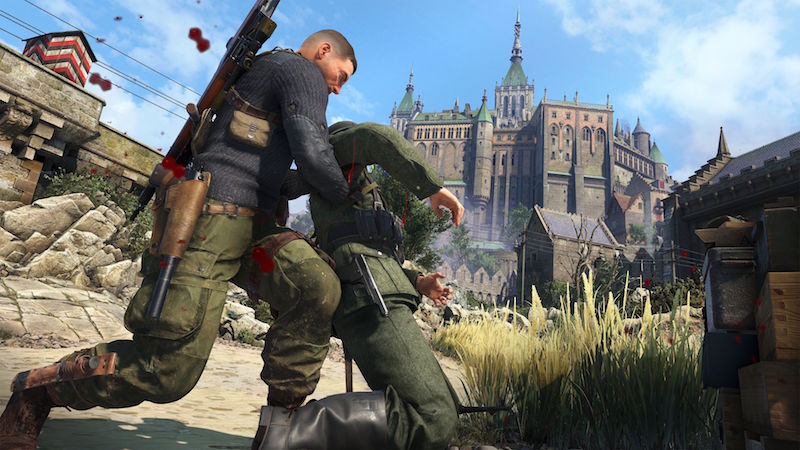 Rebellion‘s head of design Jonathan Woodward has revealed key details on the DualSense for Sniper Elite 5 during an interview with GamesRadar.

Firstly, one of the obvious features is the fact each weapon will have a different feel when you pull the trigger, although the adaptive triggers go one step further by giving you more control on how you aim your weapon. For example, you’ll enter an over-the-shoulder aim if you lightly press the left trigger, while pressing it harder will have you looking down the scope.

There is a resistance halfway through which makes it extremely intuitive to swap from one to the other very quickly. We have also introduced Active Reload. Not only is this shown visually, but you can feel the window through the trigger and pressing down at this time will result in a quicker reload.

Elsewhere, DualSense’e haptic feedback will give you varying degrees of feedback depending on what’s going on at the time, whether that’s the roar of a nearby plane or the pounding of gunfire.