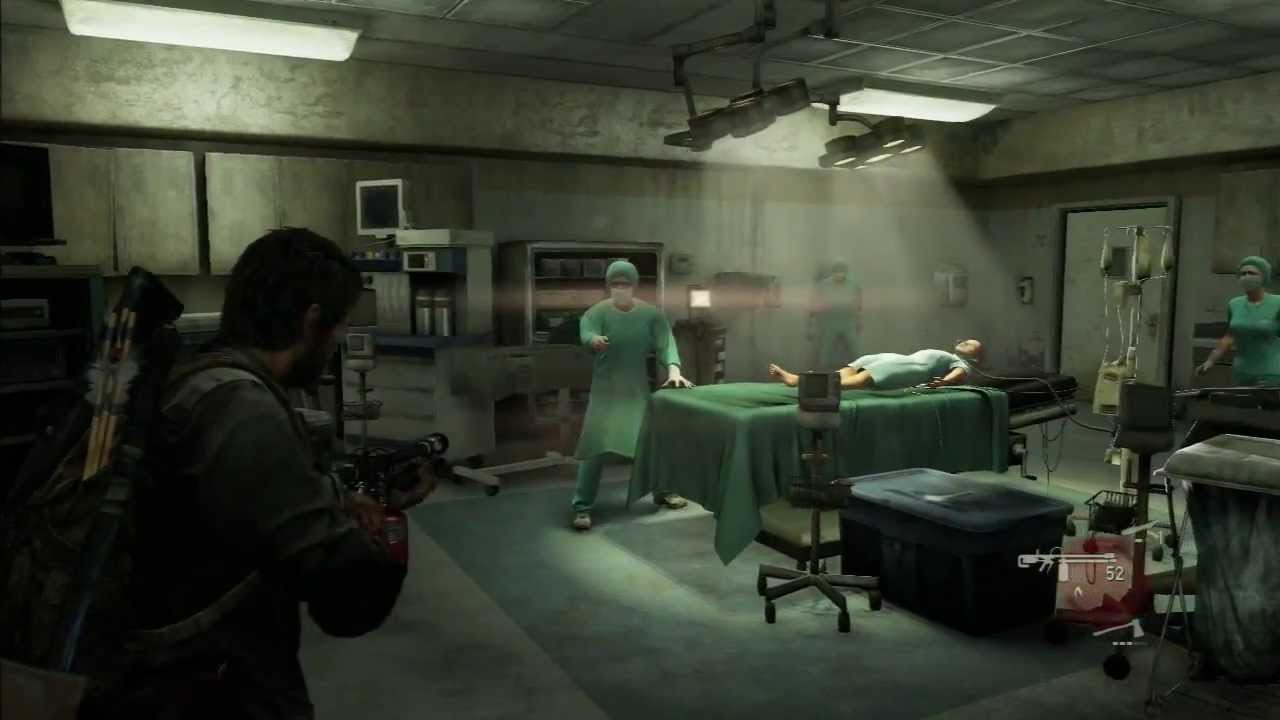 A series of fresh images from the set of HBO’s upcoming The Last of Us TV show have emerged online, which seem to depict the hospital sequence from the end of Naughty Dog’s post-apocalyptic classic.

This location, known in the games as Saint Mary’s Hospital, was used by the Fireflies as a key base of operations and is where Joel must rescue Ellie at the end of the game.

As you can see from the images below, the HBO adaptation of The Last of Us appears to adhere very closely to the game, although it remains to be seen if the narrative will deviated at all from the source material. From what we’ve seen so far from the leaked set photos though, it appears to be following the events of the game closely.

Exclusive photos from #TheLastofUs set at the hospital. “The Firefly Lab”
Filming for the first season is in the final stage. pic.twitter.com/InQgdJp4yZ

The Last of Us HBO will air at some point in 2023. Meanwhile, Naughty Dog is supposedly working on a full remake of The Last of Us for the PS5, although this has yet to be confirmed. However, sources close to the project have said it’s ‘something for people to do while other things are in pre-production.’

The Last of Us was originally released on the PS3 in June 2013 and was remastered for the PS4 the following year. The Last of Us: Part 2 turned up in June 2020, also for PS4.