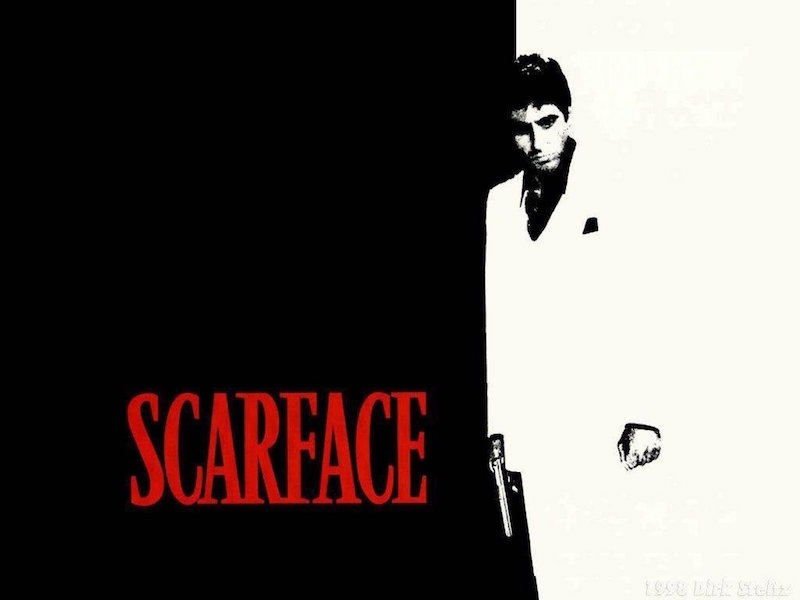 YouTuber Mafia Game Videos has posted up concept art of a cancelled Scarface 2 game that was in development Radical Entertainment.

One of the images showcases the Las Vegas strip and the Nevada Desert, while in-game screenshots showcase a number of environments including a casino lobby and parking garage. Apparently, the images have been doing the rounds on ArtStation for a while now.

Radical Entertainment previously worked on Scarface: The World Is Yours back in 2006, which was released for PS2, Xbox Wii, and PC. The game is a sequel to the classic gangster film, and follows Tony Montana seeking revenge on his former business partner, Alejandro Sosa.

While Al Pacino didn’t voice his character from the film, his likeness was used in The World Is Yours and reportedly hand-picked the voice actor to portray Tony. Many of the original cast members did return to reprise their roles for the game, however.