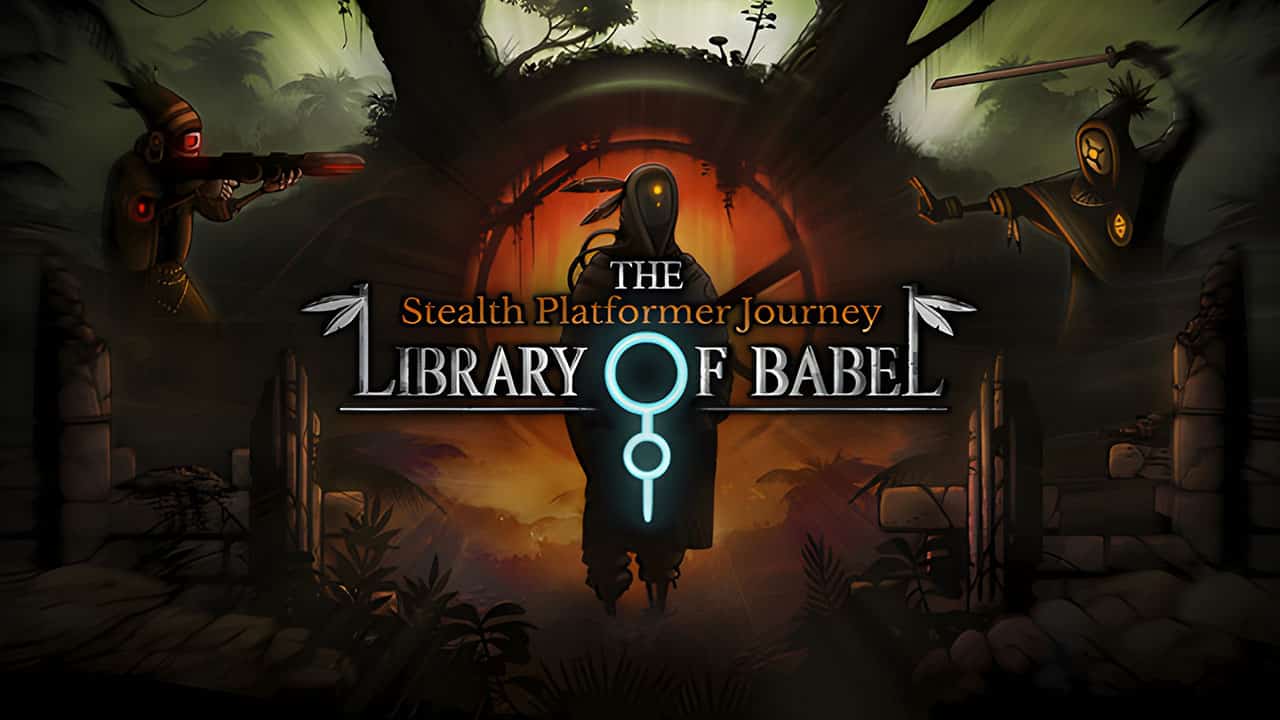 Stealth platformer The Library of Babel is coming to PS5, PS4, PC, Nintendo Switch, Xbox Series X/S, and Xbox One in 2022, Neon Doctrine and Tanuki Game Studio have announced.

The Library of Babel is inspired by the short story of the same name by Jorge Luis Borjes, and takes place 20,000 years after humanity’s extinction. Humans have bee replaced by advanced robots who know little about their flesh and blood predecessors, although things go awry when a library is unearthed featuring everything that has, is, and ever will be written.

Players control a Seeker known as Ludovik, who is sent to Babylon to investigate a murder case. While there, a state of emergency is declared, plunging Ludovik into dangerous territory as he investigates the murderer’s trail and attempts to discovery the reasons why the library has been locked down.

The Library of Babel is launching this year for PS5, PS4, PC, Switch, Xbox Series X/S, and Xbox One.

The Library Of Babel