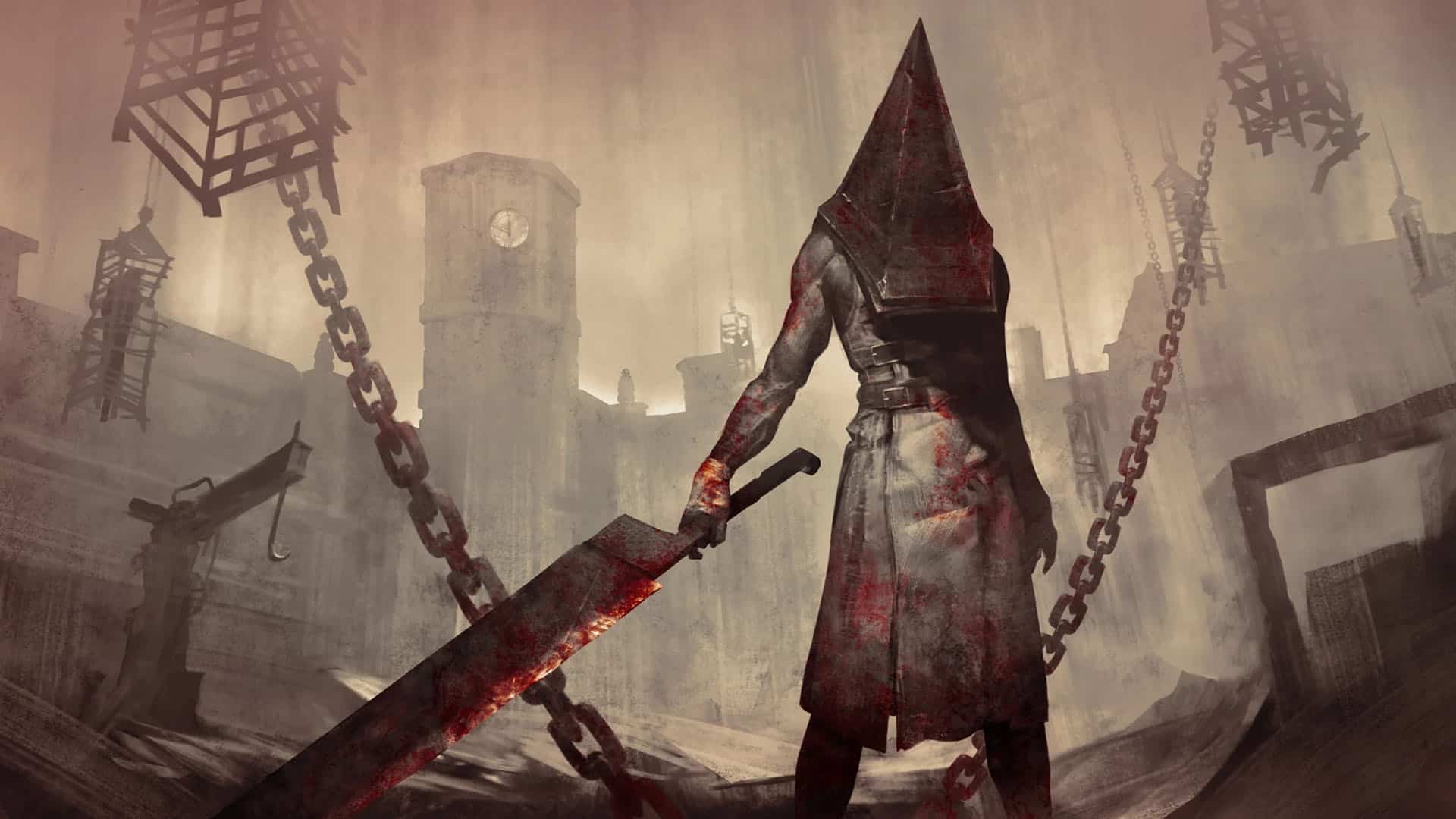 Konami reportedly has a brand new mainline Silent Hill game in the works alongside a smaller project focussing on episodic stories, according to sources at VGC.

This joins an earlier report today from NateTheHate who revealed that a Silent Hill 2 remake is in the works at Bloober Team.

According to VGC’s sources, there are two other projects in the pipeline outside of the allegedly remake. One of them is a series of short stories, of which Supermassive Games, the studio behind Until Dawn, were involved in at one point before switching to The Dark Pictures franchise.

However, it has been suggested that Annapurna Interactive is involved in the side stories project, although the source made it clear that a number of studios were involved in pitching the game.

Beyond that, the site has also heard that a full-fledged Silent Hill game is in the development, which is believed to be in the works at a Japanese-based studio. Furthermore, the images leaked last week reportedly pertain to a PT-style teaser known as Sakura, which will reportedly be released digitally as a free download.

It’s worth remembering at this point that VGC has previously reported about Konami looking to revive the Silent Hill franchise, and with all this rumours swirling around, at this point it’s surely only a matter of time before something is announced.

The last major Silent Hill game was released in 2012 in the shape of Silent Hill: Downpour for PS3 and Xbox 360.