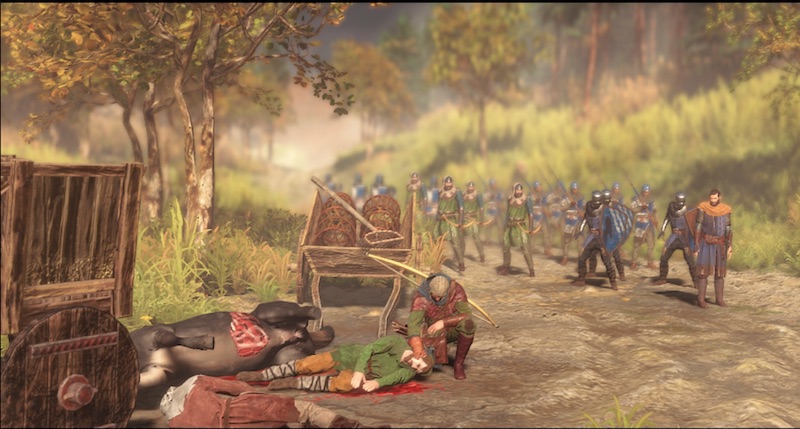 The Valiant, a real-time strategy RPG set in 13th Century Europe, is in development for PS5, PS4, PC, Xbox Series X/S, and Xbox One, THQ Nordic and KITE Games have announced.

Players will get to grips with a variety of different units to wage war, including Swordsman and calvary, each one possessing different attributes. You’ll battle across 15 hand-crafted single-player missions stuff with narrative journals, multiple difficult settings, and custom cinematic, while mastering five Hero Squads and three accompanying skill trees.

Beyond the main campaign, you can also take part in Last Man Standing, where you duke it out with hordes of enemies and hoover up XP to upgrade your knights and unlock additional skills and cosmetics.

THQ Nordic has not yet announced a release date for The Valiant.