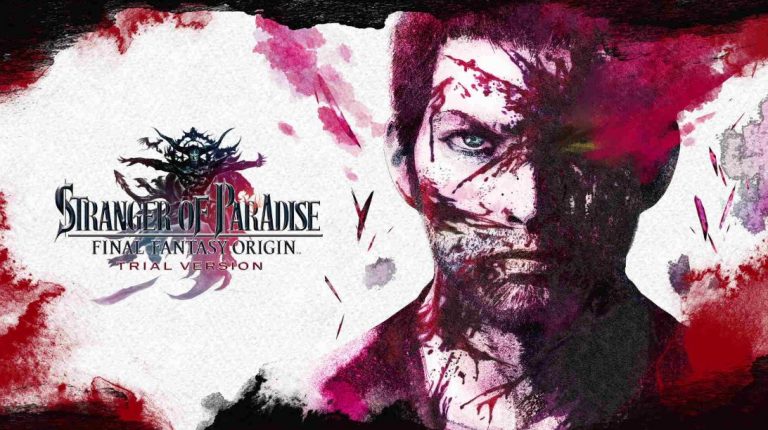 Square Enix has unwrapped the Stranger of Paradise: Final Fantasy Origin update 1.04 patch notes, which should please owners of the game who are fed up of the notorious jaggies that have plagued the game since launch. Yep, they’re now a thing of the past – rejoice!

• Anti-aliasing algorithms have been adjusted to mitigate the occurrance of “jaggies.”

*Similar adjustments for Xbox One to be implemented at a later date.

▼Applicable to All Platforms

• The side mission “Battle Simulator” has been added to the “???” location in the south of Cornelia. This side mission can be used to try out jobs, equipment, and abilities you have obtained.

• A feature to adjust the display of ally effects has been added to System Settings. This setting can be used to hide certain visual effects of allies.

• A “Confirm Equipment Optimization” category has been added to System Settings. This setting can be used to enable a confirmation screen before implementing the set determined by Optimize Equipment.

• An “Ally Battle Sets Only” category has been added to Optimize Equipment in System Settings.

• The amount of anima crystals that can be acquired in CHAOS difficulty missions has been adjusted.

• The inventory limit for crafting materials, anima shards, and anima crystals has been revised to 9,999.

• Follow-up attacks after using soul shield are now directed at the lock-on target.

• Models for hair and fur associated with important characters have been revised to improve performance.

• Cubes have been added to the following side missions:

• Visibility has been improved within the “???” field location north of the Chaos Shrine.

• When entering a room during multiplayer and the mission could not be joined due to reasons such as the host being engaged in a boss battle, the mission can now be joined automatically after finishing preparations.