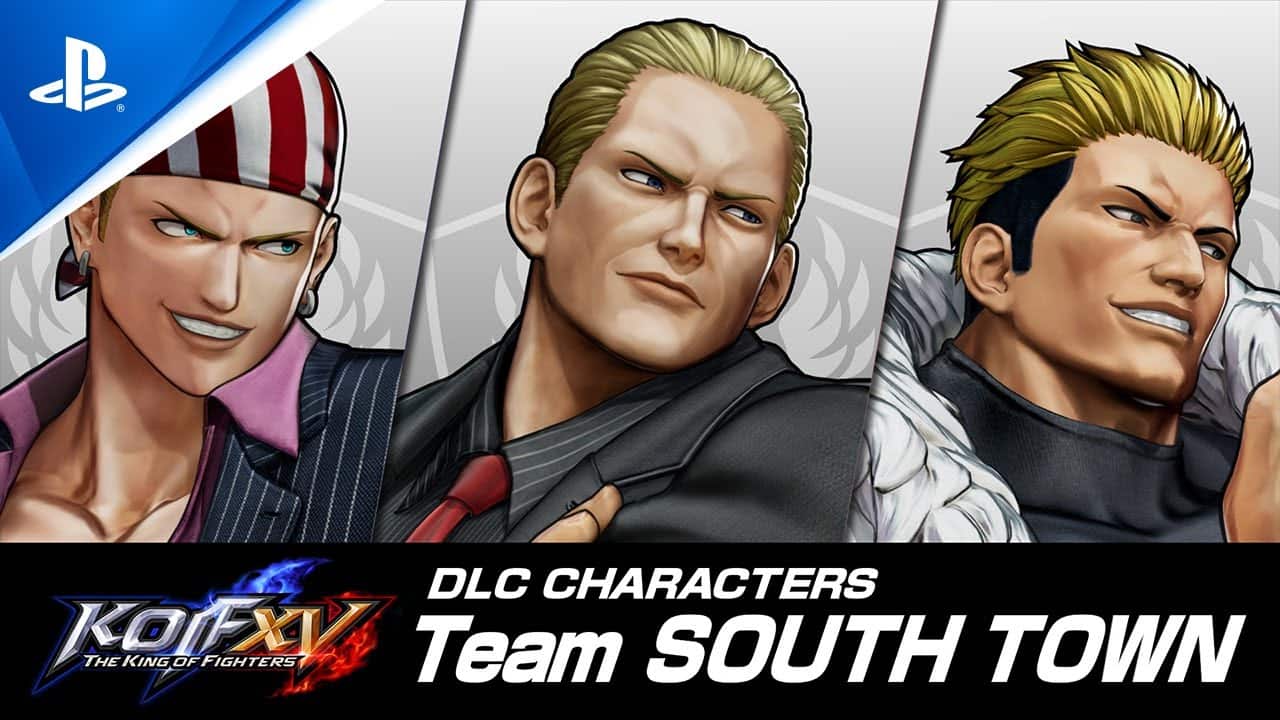 SNK has announced the next batch of DLC characters for The King of Fighters XV, with Geese Howard, Billy Kane, and Ryuji Yamazaki.

Geese Howard is worth a mention, as he’s been wrecking havoc as a DLC character in Bandai Namco Games’ Tekken 7. While he’s from a 2D series, his transition to Tekken’s 3D-based brawling was pretty impressive, even though he’s considered somewhat overpowered.

The King of Fighters XV was released for PS5, PS4, PC, Xbox Series X/S, and Xbox One in February 2022. Be sure to have a gander at our full review of SNK’s brawler here.

The King Of Fighters XV